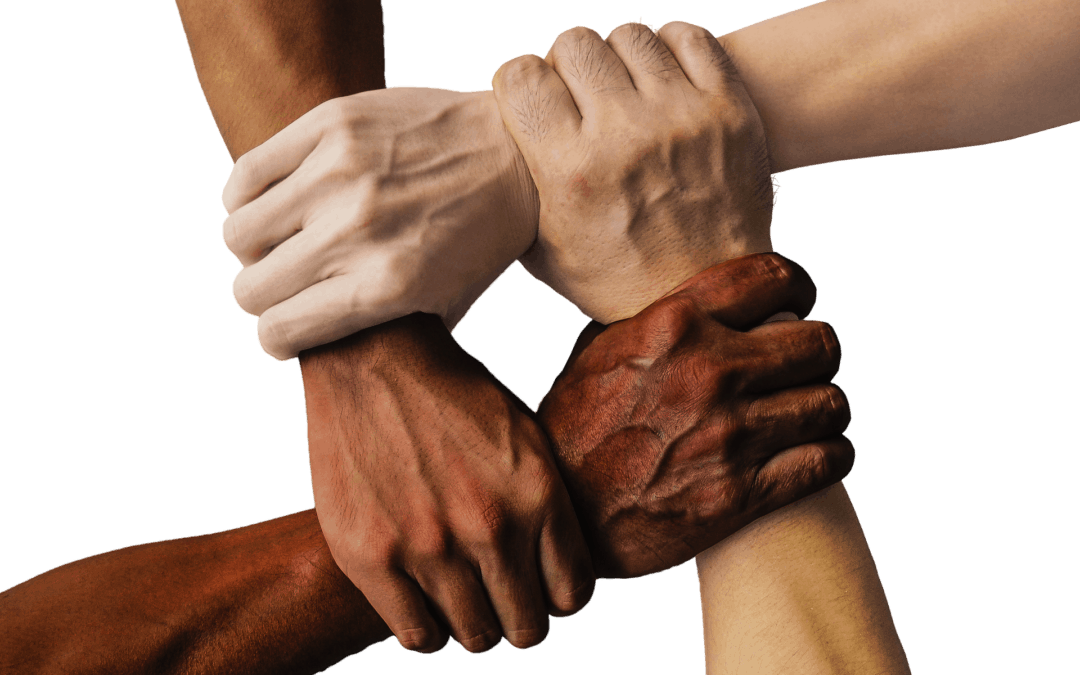 A common HR issue for Registered Managers is the number of staff absences that occur. Frequent short absences cause havoc in rota planning and restrict the ability of the provider to ensure continuity of care. When a high absence takes root, it has a real impact on the quality of care provision, staff morale and can cause an increase in costs from excessive agency use. The issue for the Registered Manager is how to ensure that a high absence culture is stopped but ensuring that staff who are genuinely ill or have personal issues are supported.

One way of managing a culture of high absence levels is by using the Bradford Factor.

The Bradford Factor is a system of managing employee absences by allocating points to employes who are absent. Action can then be taken against staff who accumulate too many points. The points are calculated using an equation to give a number. This equation is known as the Bradford Formula and the number is the Bradford Factor.

The theory is that short and frequent absences which are generally unplanned, are more damaging to a business than long absences.

So 1 person off once for a week would be

Compare to a person who is also off for 7 days but at seven separate times. i.e. 7 different days in a month

The point of the Bradford factor is to not penalise people who are genuinely off sick but instead deal with those who are always taking the odd day here an there repeatedly.

How you apply the score is up to you, there are various ways. However, one not too extreme example would be as follows

obviously, you need to update your policies and procedures to reflect these criteria.

So using the scale above on the example above, the person with a score of 7 would have no action taken but the person with the score of 349 would be invited to a disciplinary and possibly receive a written warning.

The Bradford Factor should be used as a guide and an indicator to absence rather than on its own as its a rather blunt tool. It works best when used in conjunction with other good HR practices for managing absence such as;

Find out more about how you can grow your business and deliver better care, with less hassle

Teaching methods helped with retention and understanding of information.