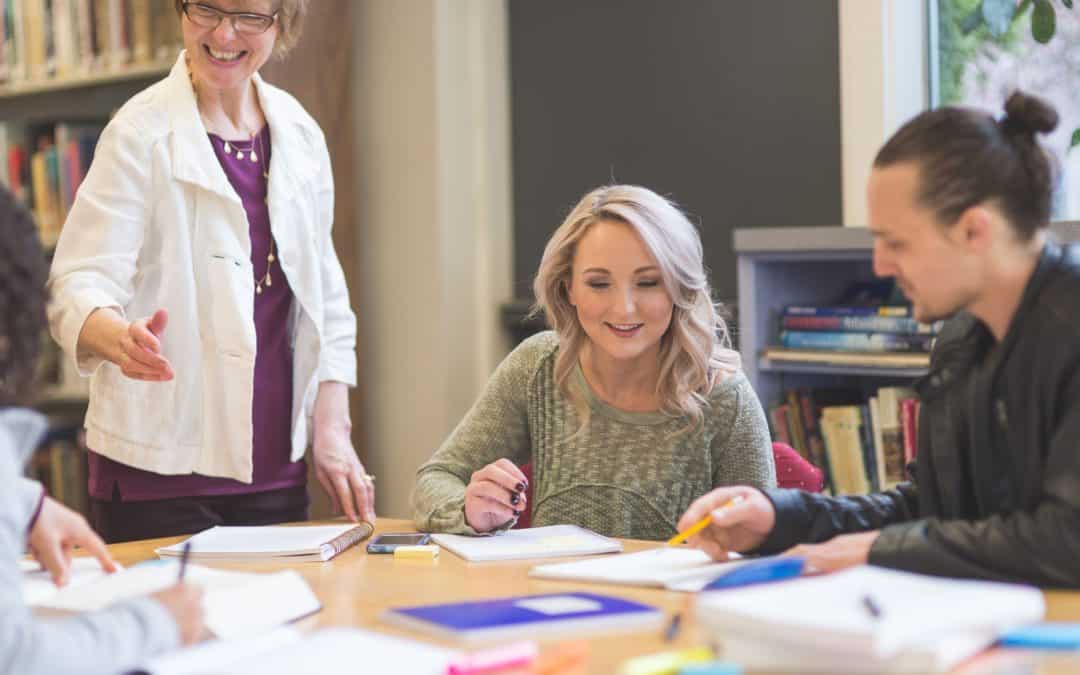 If you have a wage bill over £3m you will pay an Apprenticeship Levy. It’s taken alongside your PAYE and NI but it goes into a digital account controlled by you. You can then spend this digital money on Apprenticeships. An organisation with a wage bill under £3m, does not pay the Levy. The organisation can still access Apprenticeships but must pay 5% of the cost. For a L2 and L3 in Care, this works out at about £150 per person. You pay this to your training provider and depending on the agreement you have with the provider it may be split into monthly payments e.g. £15 a month for 10 months.
20% of the Apprentice’s time doing the apprenticeship must be spent in “off the job training”. They must be paid for this. This is usually the issue for employers, not the 5% contribution as for a full-time member of staff its a significant cost. Some of the cost can be recovered for this wages element from Skills for Care. So it is possible to reduce the cost. However it can only be done at the end and thus it’s a cash flow issue during the apprenticeship

The old frameworks have been replaced by new Apprenticeship Standards. Standards are delivered during learning and then tested at an End Point Assessment (EPA) run by a third party who is not the training provider. Essentially it’s like GCSEs, the teacher (tutor) teaches a curriculum (the Standards) and the pupil (employee/learner) is tested at the end by an outside body (the EPA). The EPA then award a Pass, Merit or Distinction. The Apprenticeship Standards do not always contain a Diploma, some do and some don’t. In care, the Diploma is part of the Standard so by doing an Apprenticeship in care the learner also does a Diploma (NVQ) in care. Learners must also undertake Maths and English functional skills and pass them to achieve the Apprenticeship.

The employee can take out a student loan called an Advanced Learning Loan from the government Student Loan Company (same as university loans) to cover vocational qualifications. This includes Diplomas in Care at levels 3, 4 and 5. (A Diploma is the new name for an NVQ). Students take out the loan personally and use it to pay the training provider (this is done automatically via an electronic account, the student doesn’t actually get the money). It can be used to fund the Diploma only and it can be delivered in a more traditional way, i.e. the Diploma is taught and assessed by the training provider. No EPA is required. As it is a student loan it doesn’t have to be paid back until the student earns more than £25k per year. As most care staff will never reach that point it has become a popular way of financing Diplomas. If a student does get a promotion and move up to management then the loan is seen as worthwhile and can be paid back. The downside is that finding a training provider with access to Advance Learner Loan funding who is also a specialist in care is not easy.

Care providers can claim back funding for money spent on qualifications from Skills for Care Workforce Development Fund (WDF). In order to be eligible, the employer must be registered on the Skills for Care National Minimum Data Set (NMDS) and have it up to date. Candidates must have completed the qualification and received the certificate. The employer then submits a claim to either SfC or to a local care partnership working on behalf of SfC. Cash is then refunded the following amounts;

Teaching methods helped with retention and understanding of information.